Caffeine & Concrete is solely and purely a passion project. I don't make any money from this, in fact, it costs me a bit to make it happen but money is not the point or the motivation. You'll notice that for the most part, all the content is available for free. The Blurb printed copies have no mark-up set on them, so you are only paying for the production costs on their end, (I assume they make some profit of course). The point of Caffeine & Concrete is however, to share people's stories far and wide, people who have interesting stories to tell that is. The people I interview are generous enough to give me their stories and their precious time to help me create this for nothing more than a coffee and a copy of their volume.

I do my very best to ensure quality but I'm a one man band (I've always wanted to be in a band, woo-hoo). I get some help where I can for things like proof-reading but we are only human and bound to make the odd mistake or miss something as it slips through the fine-tooth comb. If you notice something wrong somewhere, please let me know and I'll do my best to sort it out.

If you know someone who you feel will make a great addition to the Caffeine & Concrete story and would be willing to be interviewed, drop me a line and let me know who, how and why.

A serendipitous meeting at a sidewalk café in Darlinghurst...

Discussing, over coffee, the intricacies of growing up in the western suburbs of Adelaide and how its barb-wired communal mentality can stifle creativity simply through a lack of encouragement. Of course, I happened to be sitting opposite a young artist who broke free and whose amazing work with handwritten type became the social media hit #TheWriting. With the latest feature article on her hitting papers back home that morning, I felt out of my depth.

This strange yet timely encounter—ironically never possible where we grew up—inspired me to get out some old poems of mine and dust off their concrete layouts. As I pushed type around I had a small epiphany; I actually knew a lot of creatively successful people. People who, in very different ways and in very different arenas have built lifestyles that transcend the norm and help them produce great work. These are people who don’t label themselves as “entrepreneurs” or “creatives”, just people who tell you what they do as if it were the most normal thing in the world. Without ego, or patronising but always passion.

Far from the water-cooler's triviality, these are the people we long to meet over caffeine and concrete, and share small intimate moments, because they inspire us. So starting with a conversation, becoming a few short poems and within a weekend going from a Pinterest board to what I hope will become an ongoing magazine about people who are basically (and for lack of a better term), getting shit done. 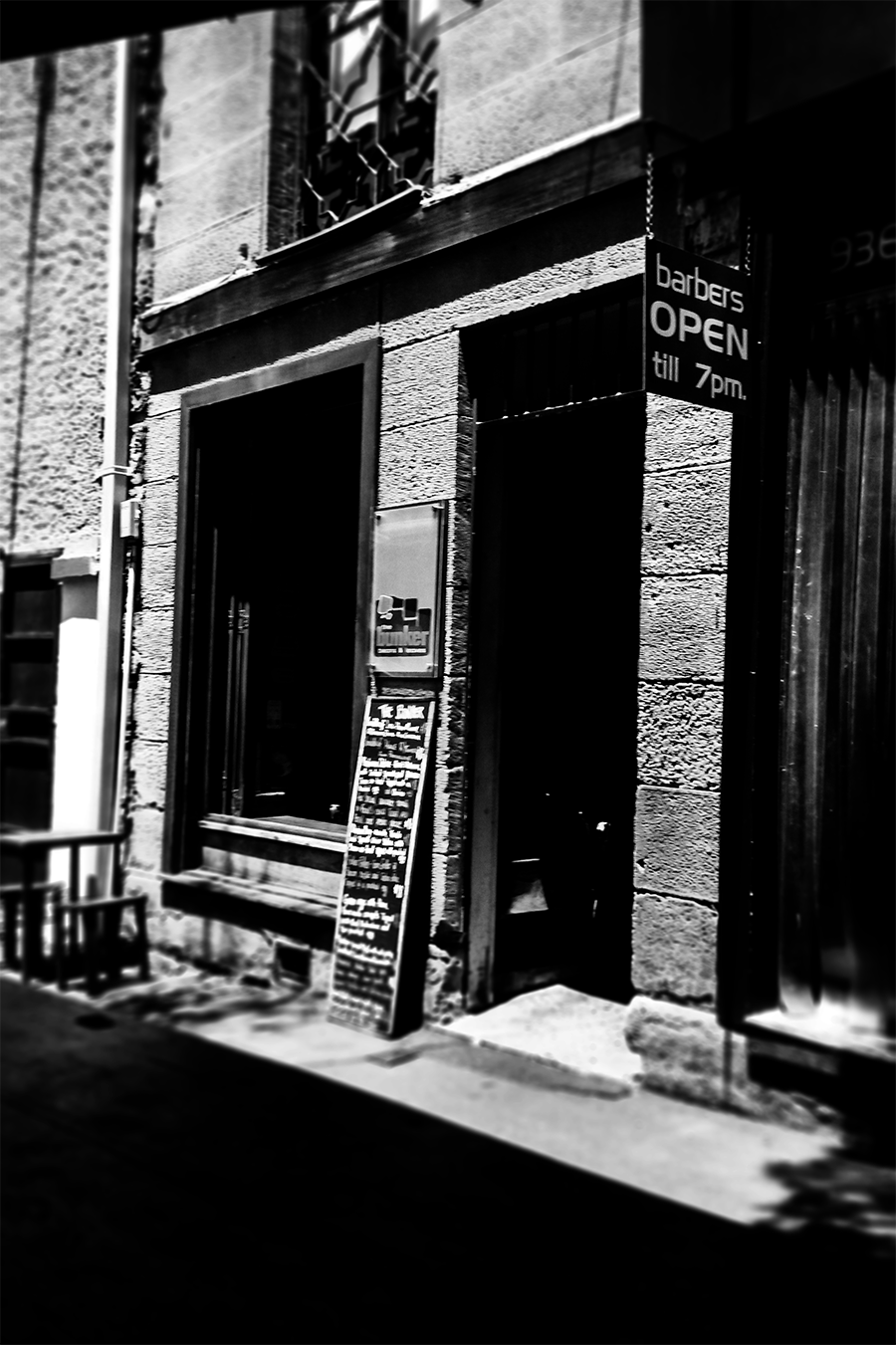 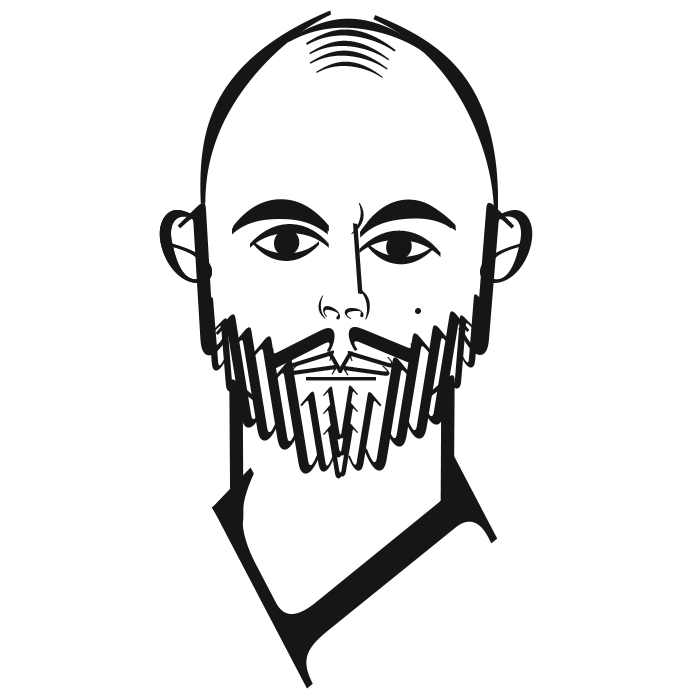 A user experience designer by trade currently responsible for UX at Elastic Grid. Lorenzo is also a book reviewer and cover mocker as Blurb Hack, a ranter on Spowtr and a pinhole cameraman on Instagram. Inspired to start posting typographical concrete poetry, Lorenzo soon started to blend the creative type with interesting people's quotes in the form of Caffeine & Concrete. Designing, writing and photographing everything for the magazine. 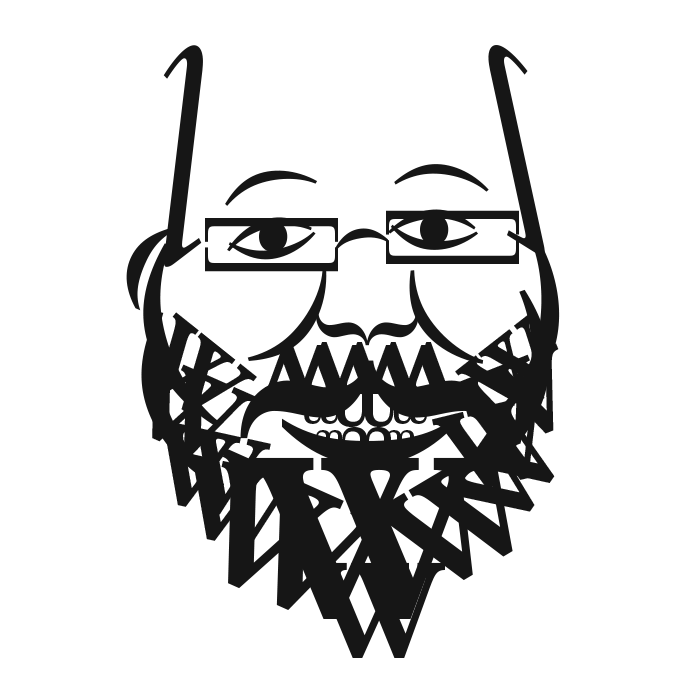 Luke is a university graduate of Ancient History and English, where he learned a keen respect for the vagaries of the English language. He is most interested in Saussure's theories on semiotics and the shifting cultural meta-narrative. Luke is most comfortable reclined, with a book in hand. Luke was the first interview for Caffeine & Concrete in volume 2 and helped shape the overall style of the interviews. 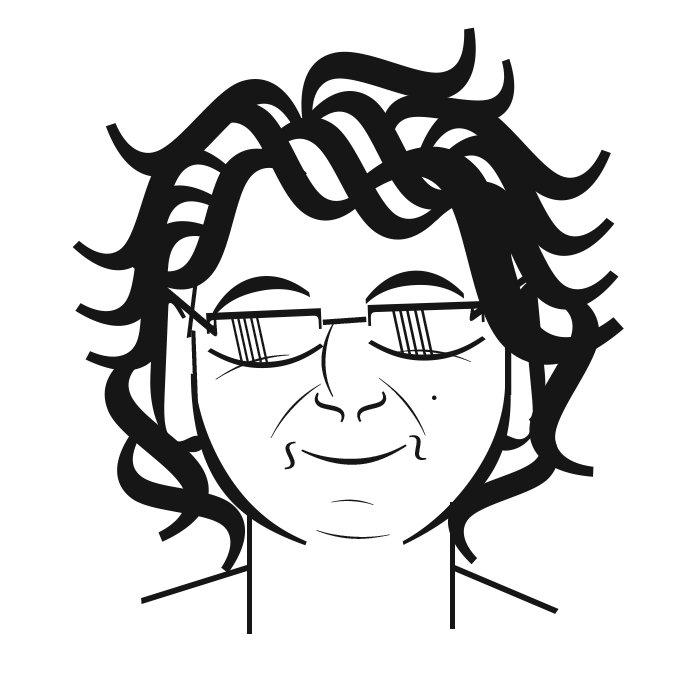 Cinzia does freelancing editing and proof reading of English language texts. While employed as an Executive Assistant in various industries over the years, this aspect of her work was her forte, and she thoroughly enjoyed utilising to the full her outstanding knowledge of english grammar, syntax and spelling. Cinzia has also translated a complete short novel from Italian to English. Cinzia's hobbies include reading (mostly history and biographies), interior decorating and religious studies. She currently lives in Adelaide with her husband Bryan and enjoys spending time with her four sons and two grandsons. 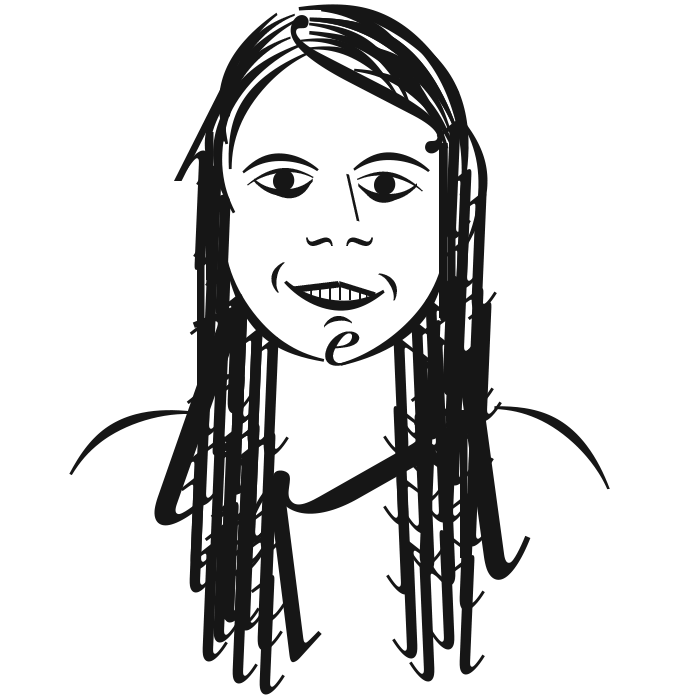 Helping to spread the word about Caffeine & Concrete and edit on-line content, Emily is a 22 year old Masters student who dreams the impossible dream: to be an employed book editor. A word nerd, she also enjoys going on foodie adventures and planning visits to faraway lands. When not interning, studying, social media-ing or eating, she can be found reading a good book, watching a terrible movie or thinking about putting her gym clothes on to work out. She usually only gets to the first part.